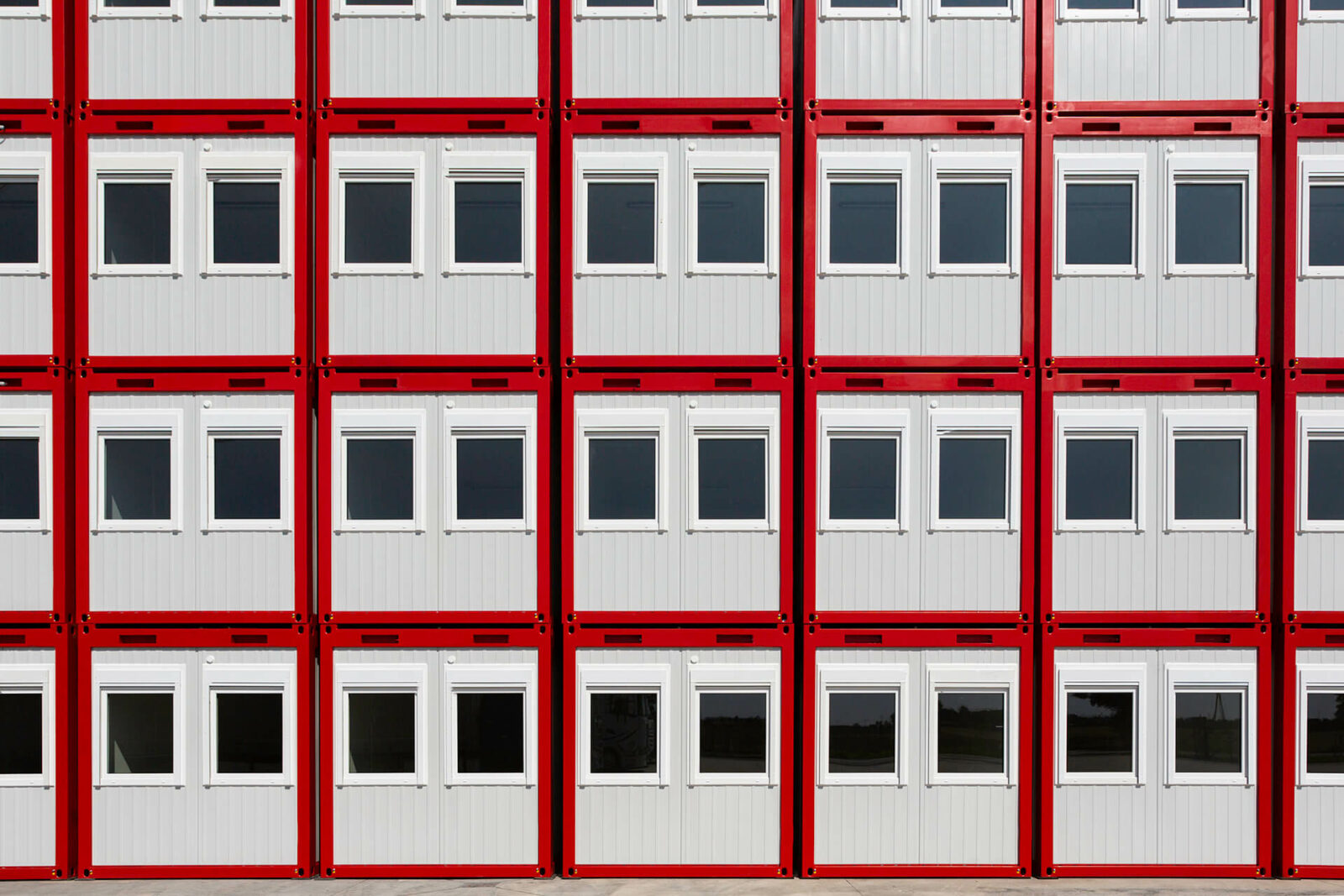 Modular System and one of the highest skyscrapers in Poland

In September 2017 they started to build a Skyliner – another capital city skyscraper. Social facilities for the employees of Warbud (a contractor of the investment) are being provided by Modular System.

Modular System is a Polish family business with over 20 years of experience on Polish market. It produces building and military containers and also modular house. The company develops dynamically extending the market shares every year and the number of clients. In the fourth quarter of 2017 Warbud company became one of the client. Warbud is the contractor of skyscraper called Skyliner which is being built in Warsaw now. Modular System provides full social container facilities on the building site.

Confiding our company such a big project is another example not only for growing position on the market but also for steady growth of trust and certainty that a project will be realized at the highest level.

A set of office buildings Skyliner is being built at Wola district next to Daszyński Roundabout. The building of these objects started in September 2017 and will have been finished by the middle of the year 2020. Total area will reach 94 000 sq m, usage 72 000 sq m whereas the biggest part will be office space almost 44 000 sq m.

The building will be 195 m high. What is interesting there will be a two-storey restaurants with the beautiful city view at an altitude of 165 meter. There will be separate lift to get to the sky bar. 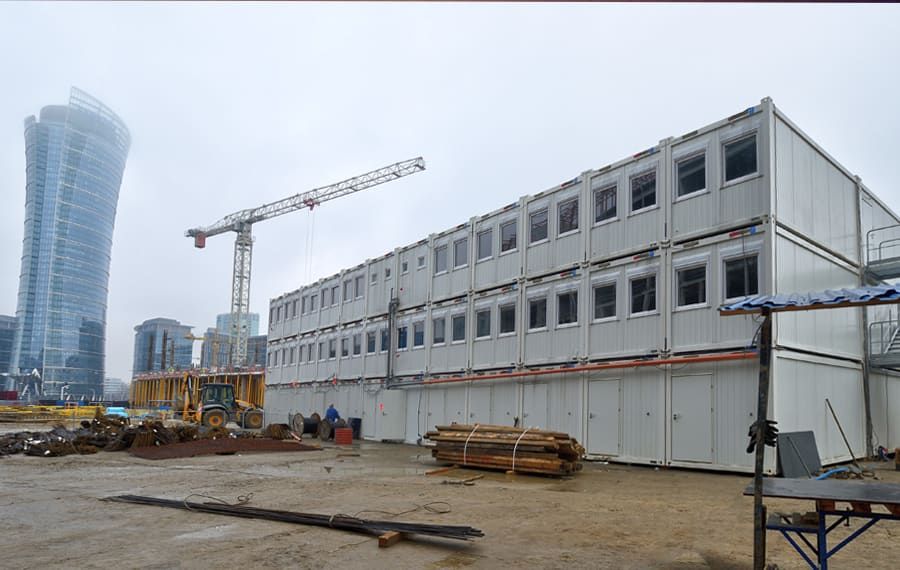 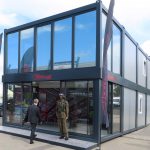 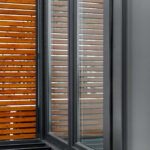 What are the characteristics of residential containers? 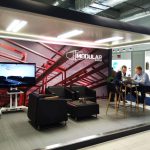